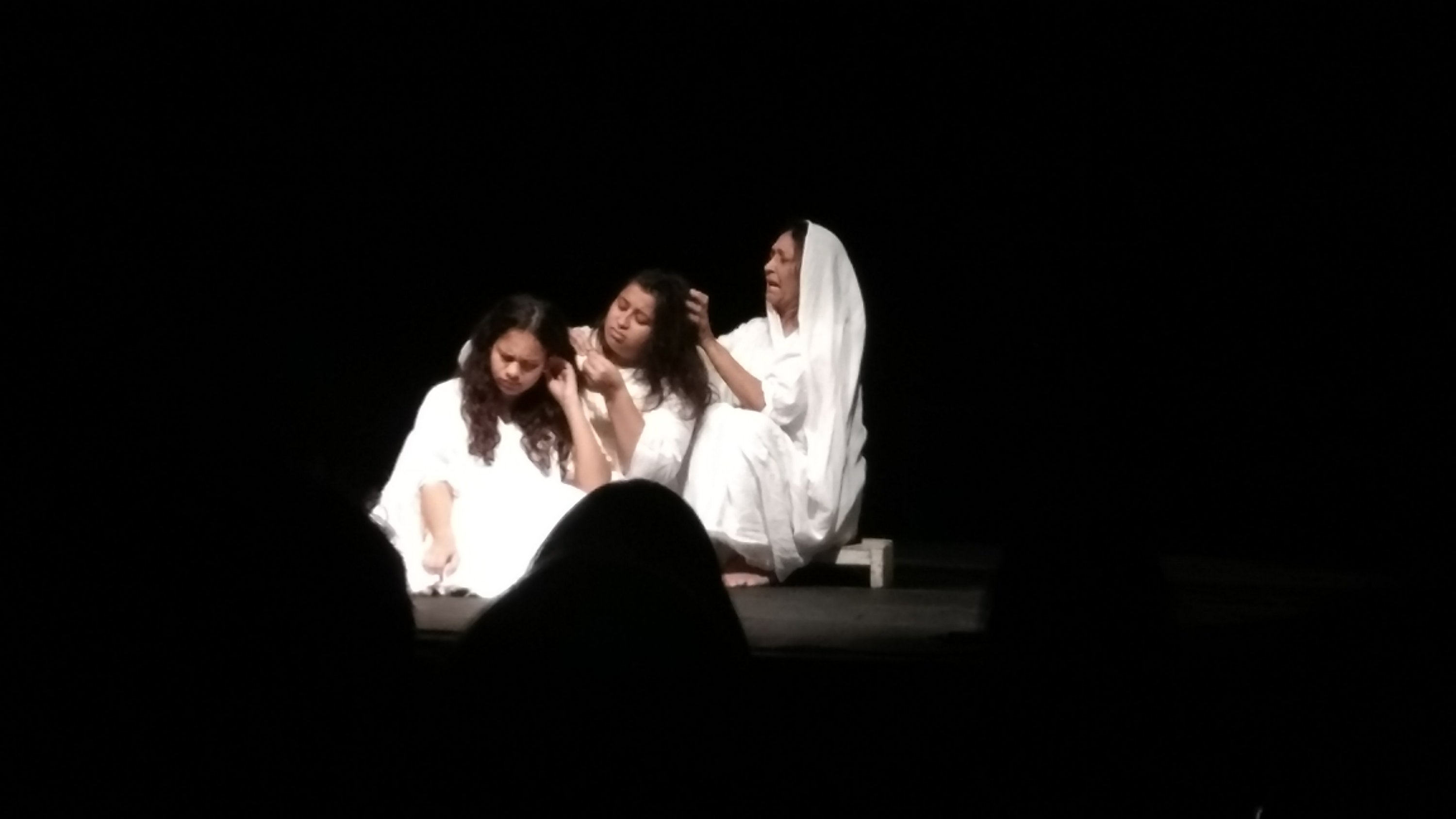 As a Part of IIC’s ‘Festival of the Arts’ 2017, Pierrot’s Troupe presented ‘Mohan Se Mahatma’, directed by Sayeed Alam. It was a play about the Champaran Satyagrah, an episode that happened a century ago. It introduced Mohandas Karamchand Gandhi to the Indian rural milieu. The performance was dedicated to the memory of the late Tom Alter, who had played this role, just before he passed away. The play opens with 55 year old Gandhi, enacted by Ravi Raj Sagar, who had picked up the role at such a short notice. We see Gandhi writing notes about theSatyagrah for his autobiography “My Experiments with Truth”. In the chapter titled, ‘Face to face with Ahimsa’, Gandhi shows how he evolved,at Champaran, his most potent non-violent weapon of the century.

The director uses a minimalistic style of presentation, which is very potent and effective. With just a change of lighting, accompanied by the sound of achugging steam engine, he creates a Railway platform and heralds the arrival of the then 47 year old Mohan, in a Kathiawari dress,enacted by Sayeed, who goes on to be dubbed as Mahatma by the end of the struggle.

While we see his partners in crime, the intelligentsia of Bihar, Dr. Rajendra Prasad, Acharya Kripilani and a host of others, simultaneously, the story also demonstrates the contributions of the people and the peasants of Bihar towards Indian freedom movement. The high point of the play is when the British find it necessary to nip Gandhi’s movement in the bud, by filing charges against him.However, seeing the groundswell of public support, they panic and before he could appear in the court, withdraw charges against him. The country thus had its first direct lessons in Civil Disobedience. 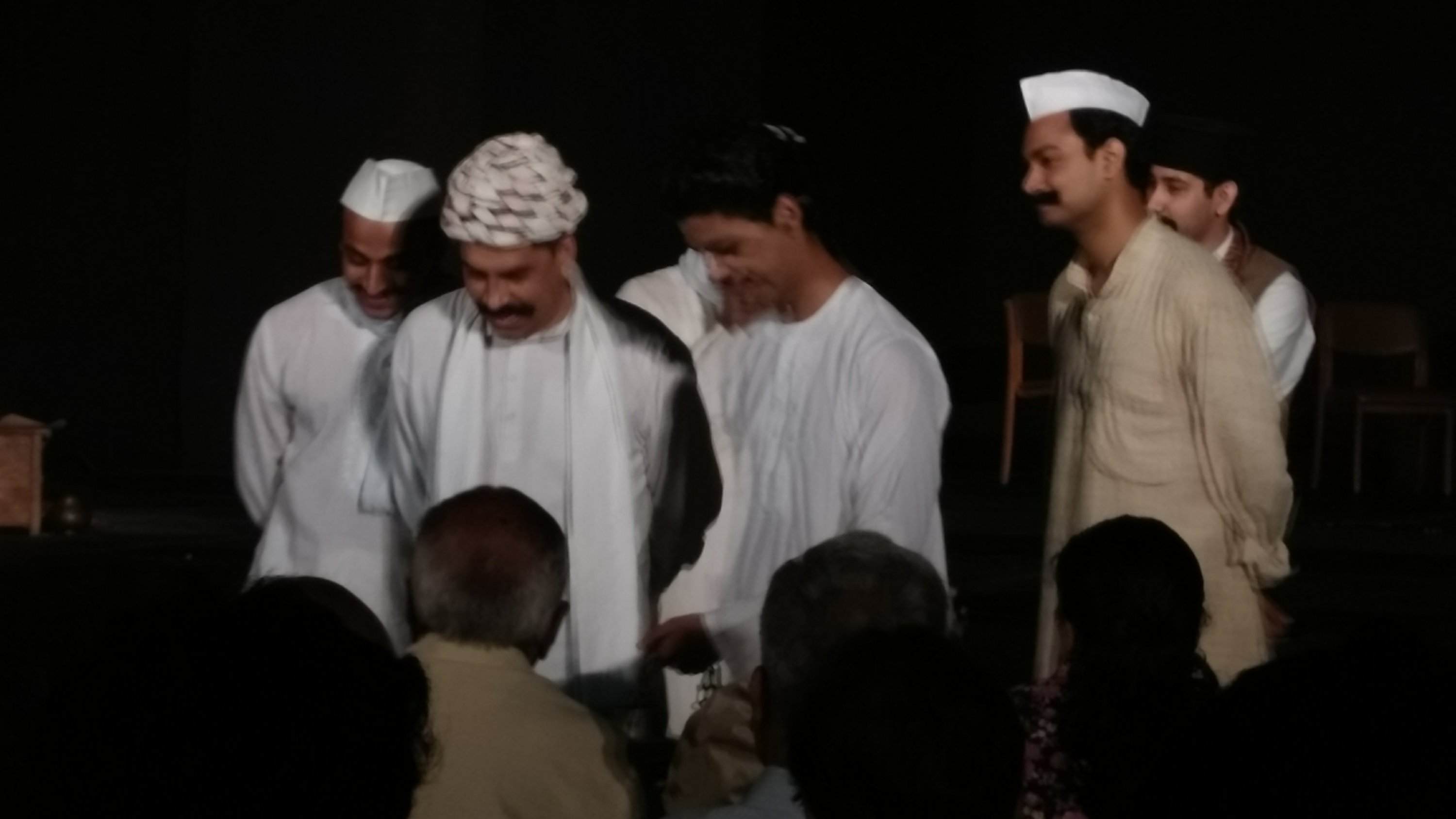 Tags: Acharya KripilaniAhimsaChamparanDr. Rajendra PrasadIIC’s ‘Festival of the Arts’ 2017My Experiments with Truth