Tagged: My Experiments with Truth 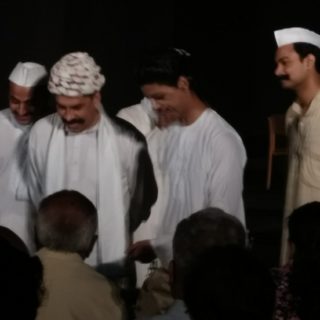