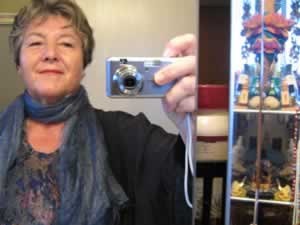 Margaret Saine is a poet who grew up in postwar Germany and then emigrated to the United States.  After a PhD from Yale in French and Spanish, she moved to California, where she has been writing poetry, criticism and translating other poets. She is the past president of PEN Orange County and has written many letters for writers harassed or jalied worldwide.  Her books are “Bodyscapes” (1995); “Words of Art” (2005); “Ungeschicktes Kind” (Awkward Child, to be published), and “The Five Senses: 100 Love Poems in Alphabetical Order” (tbp).  She is now working on haikus in several languages and a novel.