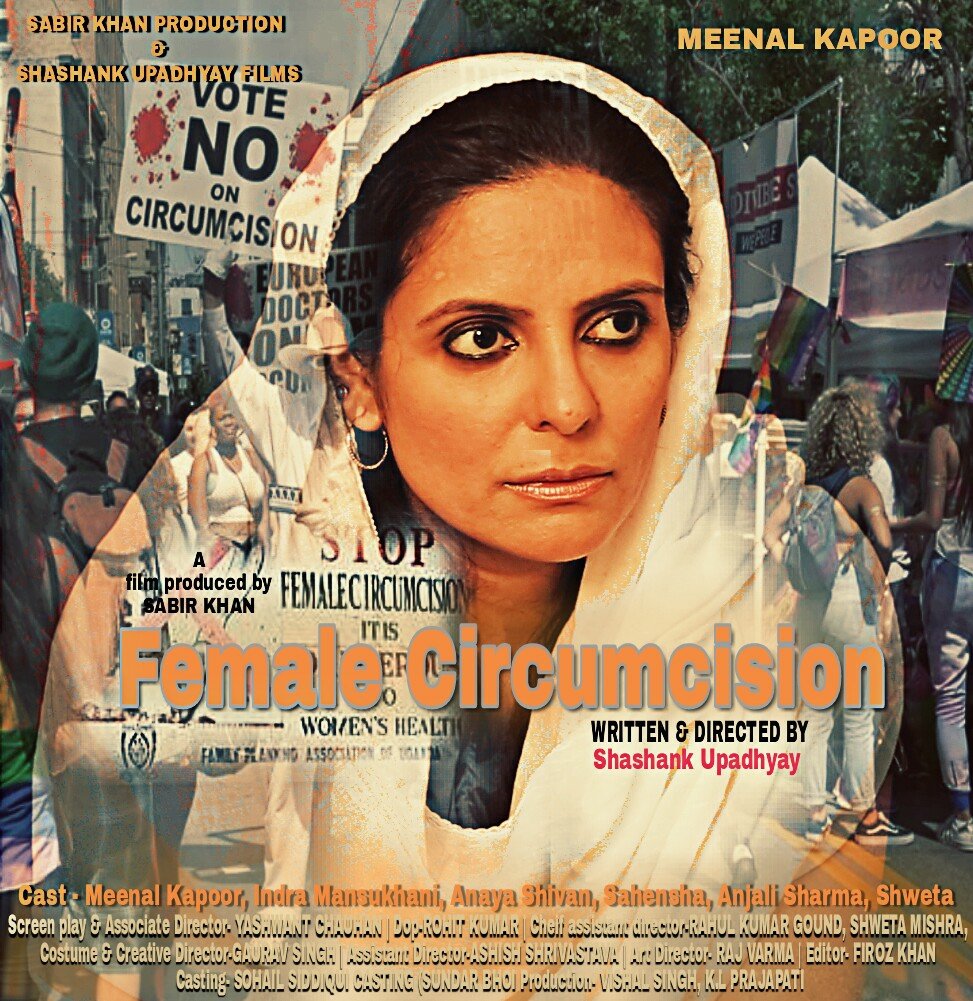 The film is based on an important issue which has been overlooked because of ignorance about the subject. This film fills that void. It creates awareness about the urgency for banning the horrid medieval practice. Meenal’s performance holds the film together. The intensity with which she has delineated her character reflects on a conviction in the actor about the theme of the film. One must also congratulate the Director for communicating about the practice in such a short film. – Editor

Female Genital Circumcision or FGC as it is commonly known is India’s best kept secret. This tradition is practiced in 21st century India within a small and conservative community of Dawoodi Bohras. This is a curse to any women and must be banished. We have made this film to bring awareness to our fellow citizens to abolish this draconian era act which has no place in our society. 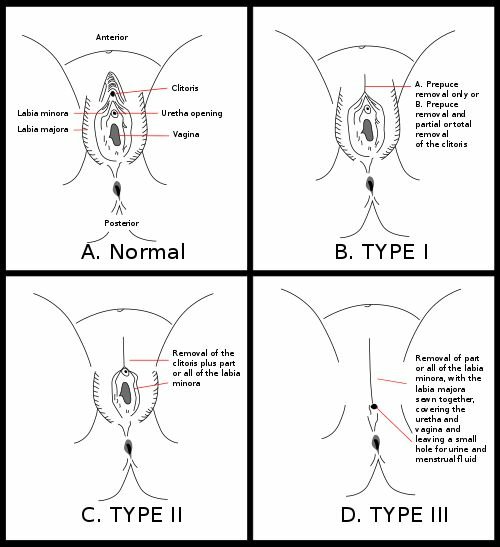 This short film ‘Female Khatna’, directed by Shashank Upadhyay, is on Female Genital Mutilation (FGM) or also known as Female Genital Circumcision (FGC). Similar to circumcision of boy’s FGM, it’s a reality that is still practiced in our country albeit by a small minority community. Our team received threats from several people demanding to drop the film, they infact have vowed to cut the young director’s throat. However, he is determined to release this movie which focuses on the draconian era practice of circumcision of little girls often between the age of 6 to 12 years. This is a bitter truth which almost 90% of Indians are unaware about. Our mission is to bring awareness on this cruel, secretly performed practice and ensure that FGM is not allowed in our civilized society. Most developed nations like the USA, Australia, France & many more have banned FGM/FGC. There are however no such laws yet in India to stop this social evil practice. Ironically this is the nation where girls are revered as Sita Maata or devi, yet there is such blatant human rights violation on a girl child. We have also petitioned with the government to enact laws to make FGM illegal and bring a complete ban on this practice although yet to receive any concrete reply.
So we seek the public support to make the movement against FGM in India a success. Remember everyday more than 10,000 girls between the age of 6-12 years are subjected to this cruelty. We urge you to create awareness against FGM and share about this to as many people as you can. Perhaps one day the government may listen to us. You may join our group and on our Facebook page. With your support we are certain that India too will ban the practice of FGM/FGC sooner or later.