Folk Theater is a Theater which originated, evolved among and has been transmitted through the common people. Its relationship with the common people is deep, multiple and multi layered. It carries within it the entire culture with all its social religious institutions. We find reflection of customs, rituals and beliefs of common people. It aims at common man, the common man is emotionally and intellectually involved with this Theater, for him the Theater is not something external or superficial. It is part of his tradition with which he has lived for generations. Italio Calvino’s define folk Theater India Today: Folk Theater is “a work which persists as background noise even when a present that is totally incompatible with it holds sway”.

According to some historians, it was during the 15th and 16th century that folk Theater emerged in local dialects in different regions, and the themes it borrowed were Sanskrit epics and the Puranas, historical events, local folk tales of romance and bravery and biographical accounts of local heroes. The traditions of Indian folk Theater are not fully documented, for they stretch back into distant prehistory right from aboriginal cave dwellers who have left some record of their Theater in the form of wall and cave paintings. Even Buddhist and Vedic literature-works such as Arthashastra- tell art historians about rich traditions of Indian folk Theater. The classical and regional forms of Theater revolved around religion, legends and myths. There are indications of the impact of folk Theater even on the classical Sanskrit Theater. It thus became imperative to include Sanskrit Theater in this issue. 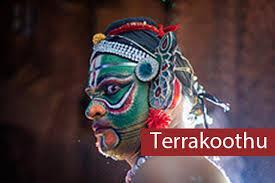 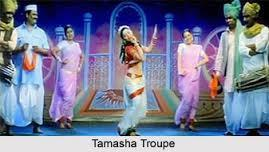 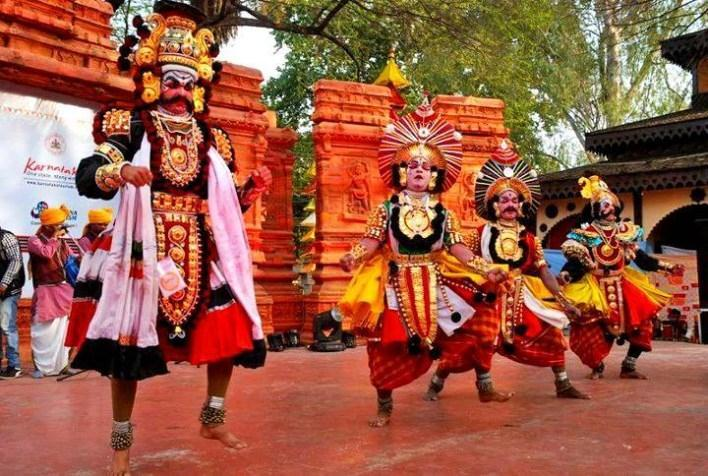 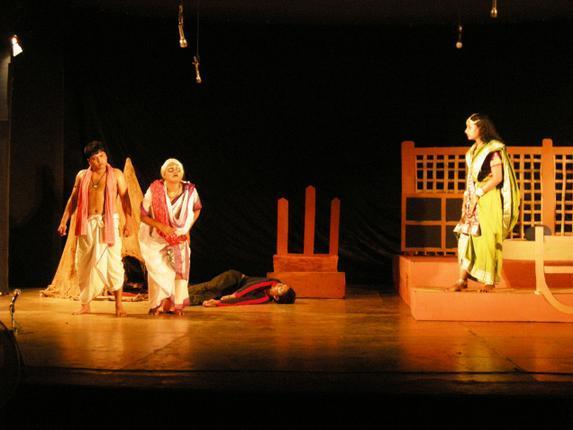 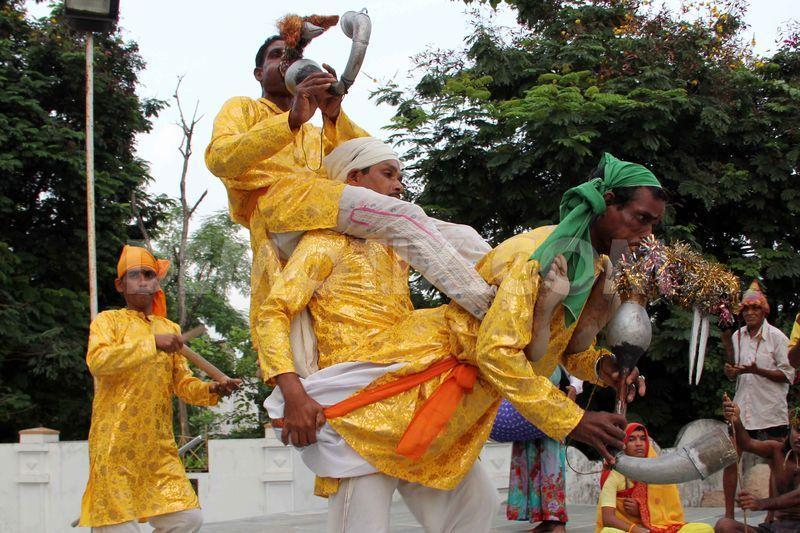