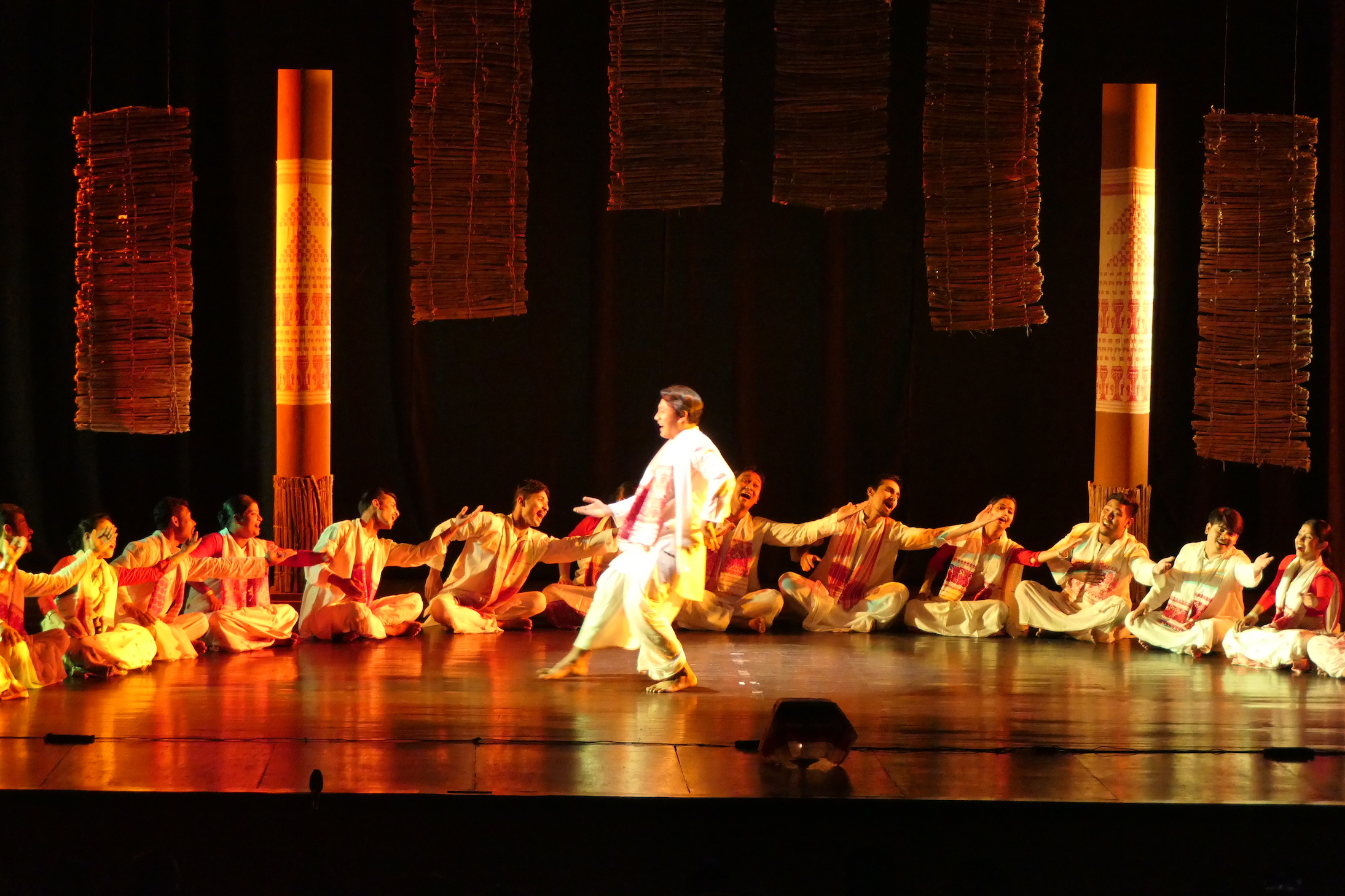 About Theatre Olympics
The Theatre Olympics was established in 1993 at Delphi, Greece. As an international theatre
festival, the Theatre Olympics presents some of the greatest theatre practitioners from
around the world, offering a platform where despite ideological, culture and language
differences, dialogue is encouraged. Since 1993, the Theatre Olympics has been held seven
times in: Japan (1999), Russia (2001), Turkey (2006), South Korea (2010), China (2014), and
Poland (2016).

17th February 2018: Imprinting her name in the global theatre map, India on this day
threw the floor open to the 8th Theatre Olympics, the largest theatre festival of the world,
being hosted for the first time in India by the National School of Drama, under the aegis of
Ministry of Culture, Government of India. Shri Venkaiah Naidu, Hon’ble Vice President of
India, along with Union Minister of State for Culture (IC) Dr. Mahesh Sharma, inaugurated
the mega event at the historic Red Fort.

“The 8 th Theatre Olympics will take Indian culture and heritage to the world and bring the
world to us. Art has the power to unite people across the globe. India believes in the culture
of Vasudhaiva Kutumbakam which means the entire universe is one, which is an integral part
of the Indian cultural and theatrical tradition,” said Vice President of India Shri Venkaiah
Naidu on the occasion

“Through the 8 th Theatre Olympics, we meet the rich theatrical tradition of India and we
encourage the articulation of a free and collective voice which will defend the value of the
theatre tradition, research, and experimentation,” said Chairman of International
Committee of Theatre Olympics, Mr. Theodoros Terzopoulos.on the occasion

The video film, prepared by students of IIIT, Delhi, shows some of the major highlights of the festival including glimpses of Directors Meet in which Theatre Directors interacted with Theatre Critics, Theatre Students, Theatre Buffs a day after the show and so many other highlights like the Food and Theatre Bazar. It captures the festive ambience of the event