Turmoils of the Mind by Manohar Khushalani 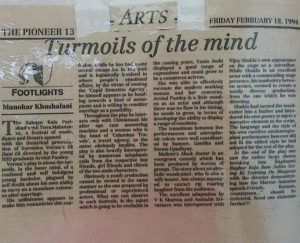 Tags: Manohar KhushalaniPioneerTurmoils of the Mind