Four bite-sized film reviews of OTT films that touched a chord or two in me,: First, The Irregulars–a really weird Holmes pastiche. Also reviewed Mrs. Dalloway, Searching for Sheela, A Beautiful Day in the Neighborhood. 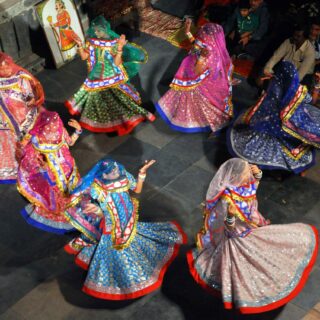 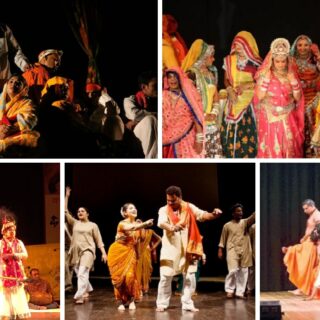 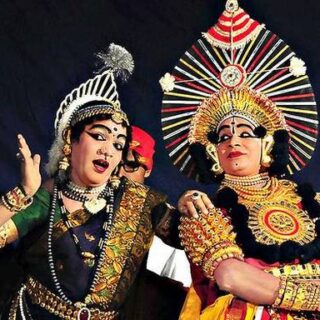 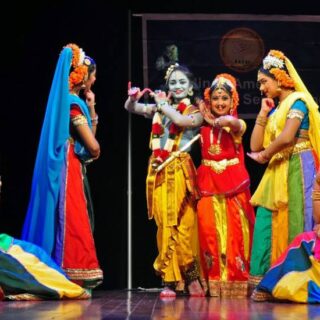 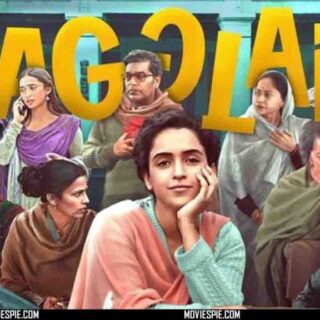 Pagglait; a film with a different streak / Sanjiva Sahai

The ensemble cast empowers the film with authenticity and some memorable moments. The patriarchy, the inner wranglings, the greed, the romance –  it’s all there in this saga featuring three generations. Sanya Malhotra shines gloriously in an understated performance. 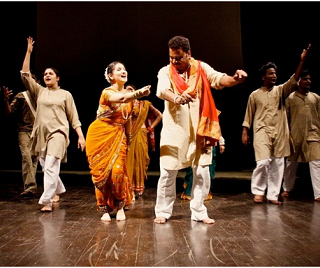 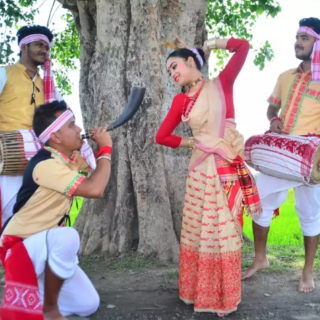 Bihu is a merry dance emphasizes the Assamese tradition’s cultural roots symbolizing the beginning of the agricultural season in the Northern parts of India. It represents the integral relationship between agriculture and fertility and embodies growth and celebrates bountiful harvests and abundance. These traditions of songs and dances depict the feeling of support and love of the community with each other.