jEsT a MiNuTe WiTh Khush 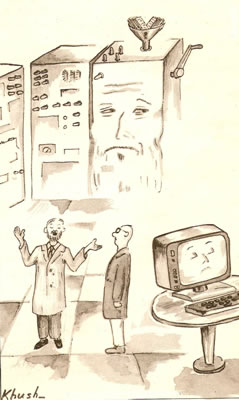 jEsT  a MiNuTe WiTh Khush