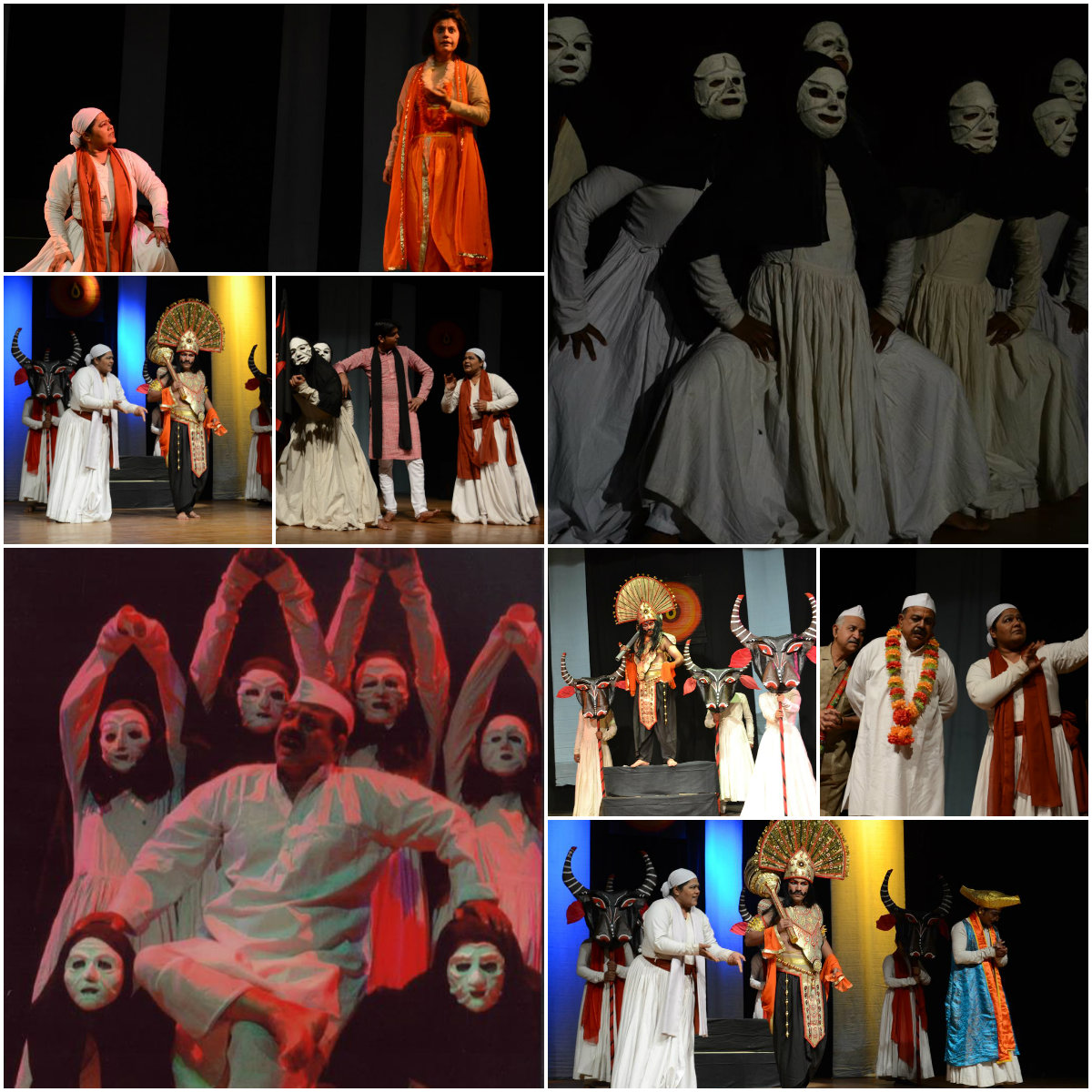 It is a tale of an elephant, Hathi, who dies an undue death because of the selfishness of men. His soul reaches Jamlok (world of dead), where he convinces Jamraaj (God of Death) that one single politician of his country Bharat can be pernicious for Jamraaj himself and his regime. Jamraaj appears to be interested in Hathi’s challenge and asks him to bring anybody alive to Jamlok and take him back in order to prove his words. Taking advantage of this boon, Hathi involves one politician, “Data”, in a strategy to defeat Jamraaj and capture his crown …

The comic situations on Earth and Jamlok weave a humour out of the grief of Hathi to unfold the agony of the present situation of the country. A political satire, it offers a comment on the contemporary narrative of people and politics.