Tanvir does it again by Manohar Khushalani 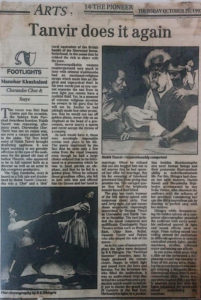 Tags: Manohar KhushalaniPioneerTanvir does it again