The Wave Directed By: Tarique Hameed 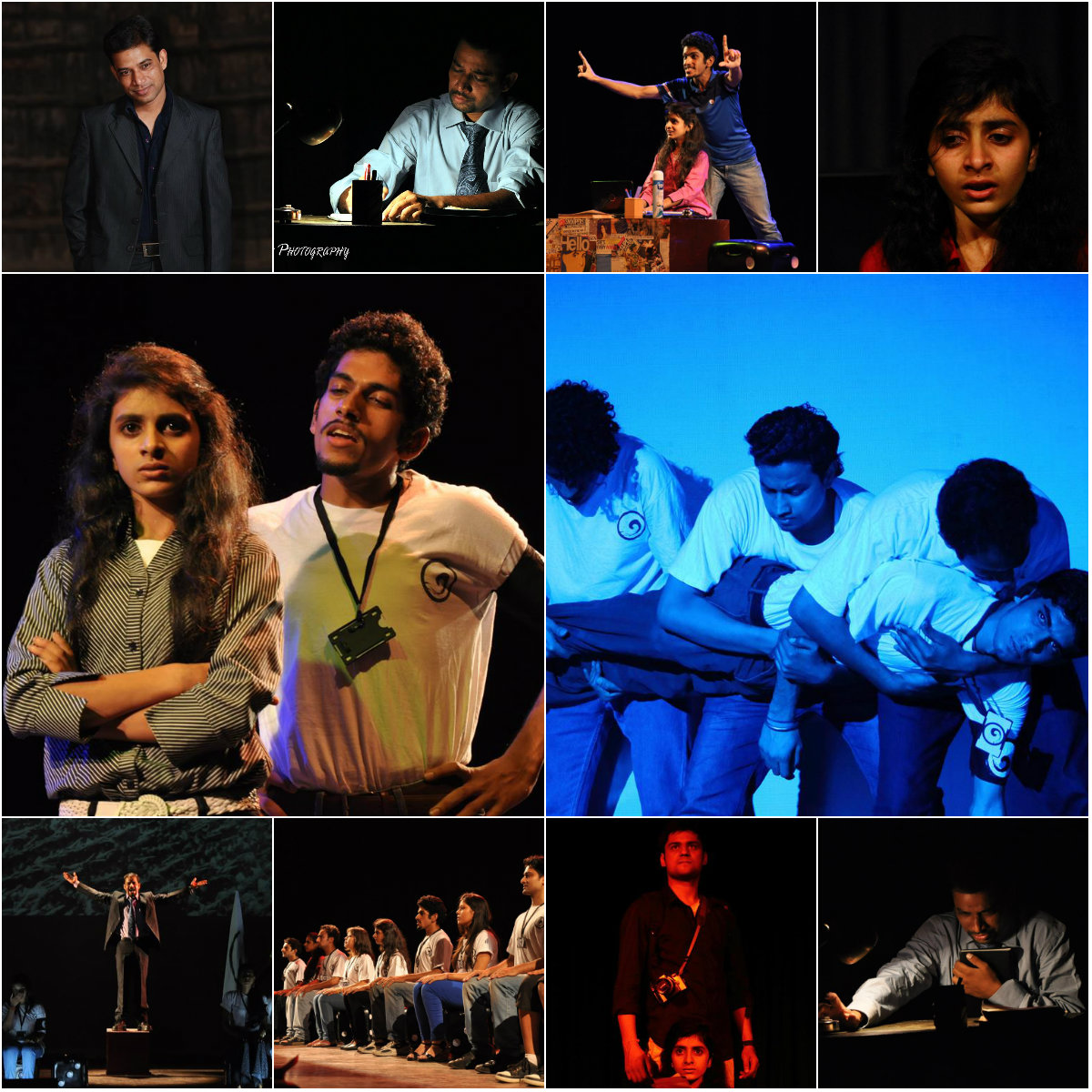 It was in the decade of sixties that a history teacher in California, took to educate his pupils the lessons of history through an experiment which made its space in the history as the ‘Wave’ movement. This experiment was, in later period translated into a theatrical script by the noted German playwright and a theatre therapist Reinhold Tritt.

Ron Jones, the same history teacher tried explaining his pupils that ignorance towards the history may lead to the repetition of horrendous mistakes done by the mankind in the past as it happened during the NAZI Germany. He forms a student brigade through forced discipline which is accepted by his overwhelmed pupils. To his surprise he finds that his experiment turns into a big success. He kept watching his pupils turning into Gestapo just like in NAZI Germany. He himself leads the experiment to an unknown destination from where it seems to go out of his control.  Eventually, he too fell prey to his own experiment and turned into a dictator. Later the spell was broken by the effort of his wife and the other citizens who made him realize that the experiment had made Satans out of their children.

This play is attempt to show the society the mirror of its own reality.

Tarique  Hameed is presently working with Wings Cultural Society, Delhi as a General Secretary and Director. He has been a visiting faculty for “Theatre Workshop” of South Asian University, New Delhi. He has conducted many theatre workshops and production oriented theatre workshops with new comers in Delhi. He has directed Sara Ka Sara Aasmaan, Mahabhoj, Gandhi Park, The Birth of Dreamers and Pratishodh Humara Naara Hai.