Play it, so 17 dances about something Directed By: Leszek Bzdyl 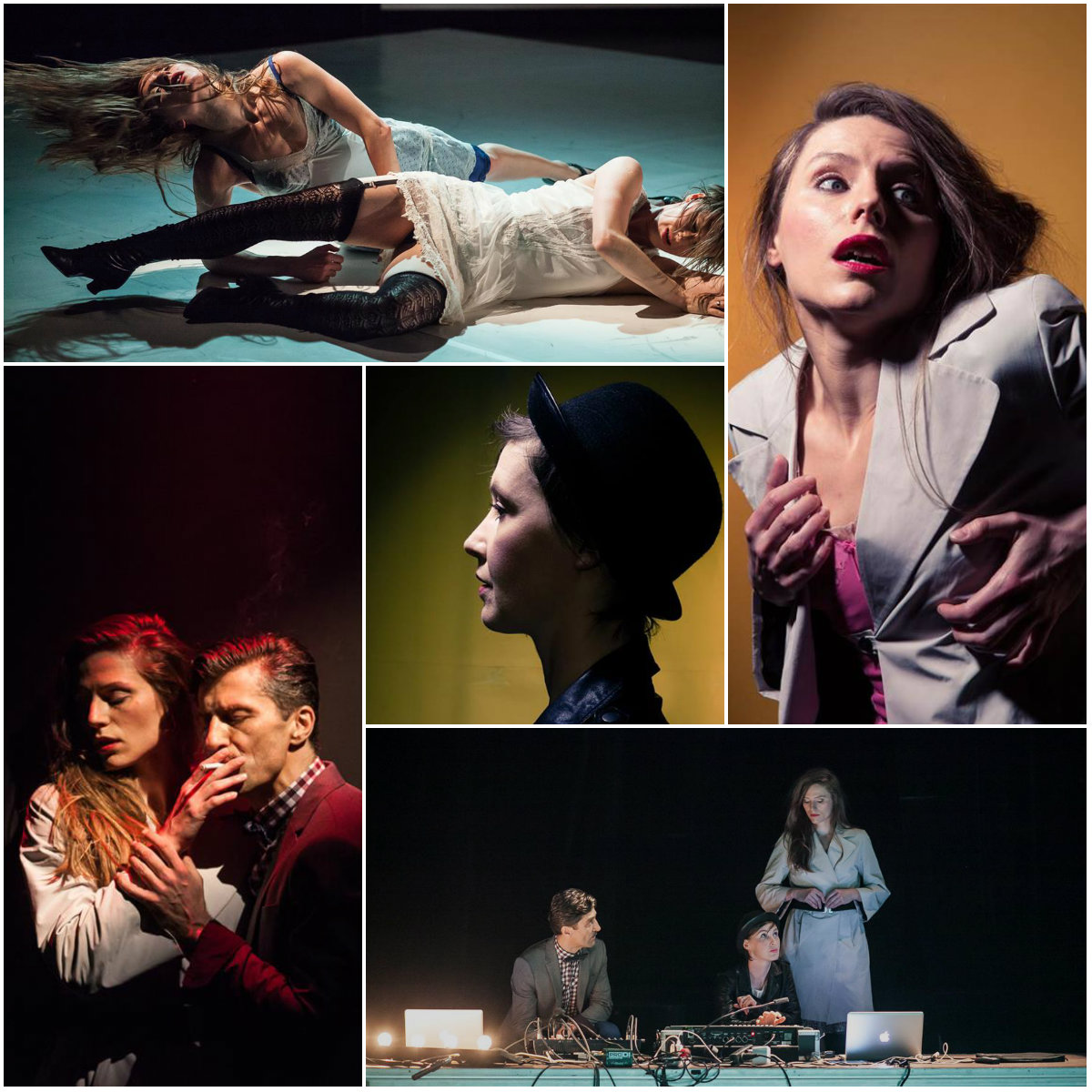 Play It, So 17 Dances About Something, is a collective brainchild of three Dada artists: Anna Steller, Katarzyna Chmielewska and Leszek Bzdyl, the co-founders of this one of a kind and legendary Theatre.

It’s 2044. Janina, Jan and Janka start working on an experimental documentary. In one of the rooms of a well-maintained museum theater, while making use of some former technologies (MacBookPro, overhead projector, etc.), costumes (Milan Fashion Week, 2013) and emotions (early twenty-first century cinema, dance, theater), Janina, Jan and Janka try to play out that SOMETHING that was the THING.

Leszek Bzdyl – A dancer, actor, choreographer, director as well as founder and artistic director of Dada von Bzdülöw Theatre, he has been involved in a professional stage career since 1987. He has been awarded by the Minister of National Education (1999), the Marshal of the Pomerania Region (2006) and Theatre Pasta International Theatre Awards – India (2007) for his artistic achievements. In 2010, he was conferred with a ‘Meritorious for Polish Culture’ medal, by the Minister of Culture and National Heritage.

Katarzyna Chmielewska – A dancer, choreographer, director, dance teacher as well as founder & artistic director of Dada von Bzdülöw Theatre, Katarzyna graduated from the State Ballet School in Gdańsk (1984-1993), following which she studied at P.A.R.T.S in Brussels (1996-1997). She has been involved with numerous Polish cultural institutions e.g.: the Ballet Group of the Baltic State Opera House, Gdańsk (1993-1994), Gdańsk Dance Theatre (1994-1995), City Theatre, Gdynia (1997-2000), Klub Żak, Gdańsk (2000-2008) and Wybrzeże Theatre, Gdańsk (2008-present). She has been awarded by the Mayor of Gdańsk and the Marshal of the Pomerania Region for outstanding and lifetime artistic achievement.

Anna Steller – A dancer, performer and choreographer, Anna has been an actress and dancer in Dada von Bzdűlőw Theatre, since 2003. Since 2004, she has been performing with ‘Read My Lips Theatre’. In 2005, she co-established ‘Good Girl Killer’ collective. She is a proud recipient of the Dance Web Scholarship for the 2003 Impulstanz dance workshops and festival in Vienna. In 2012, Steller was awarded by the Marshal of the Pomerania Region for her outstanding achievement in the field of dance and theatre.