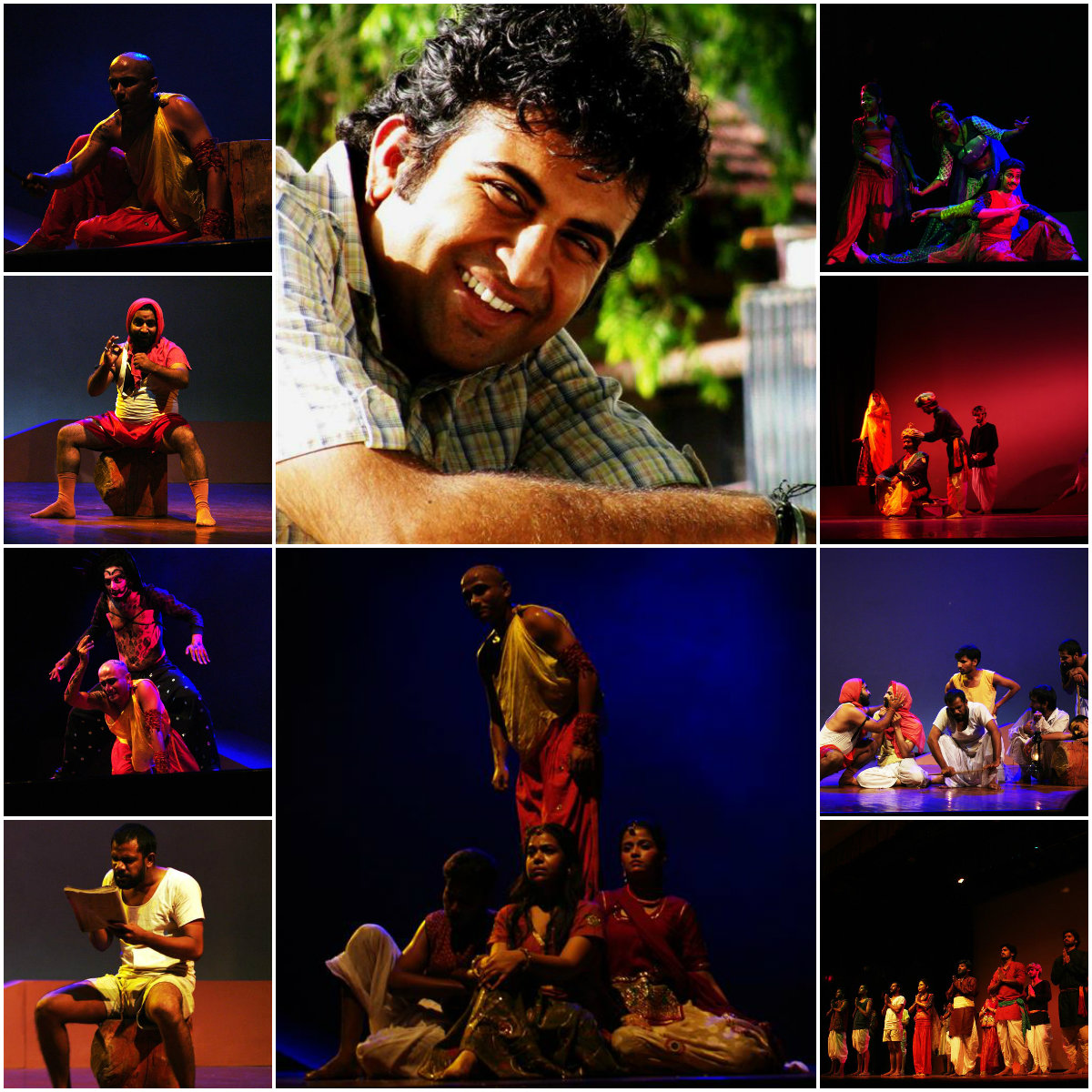 Adapted from A Midsummer Night’s Dream which is believed to have been written in the early part of Shakespeare’s career, sometime between 1594 and 1596, portrays the adventures of four young lovers and a group of amateur actors, their interaction with woodland fairies and a duke as well as a duchess. Taking place in the mythical Athens and an enchanted forest, there is a handsome fairy king, a misguided parent, star-crossed lovers, a weaver who is transformed into a half-donkey, wood sprites and elves.

Ajeet Singh Palawat is an actor, director and a singer. He graduated in Political Science (Hons.) from Rajasthan University and is an alumnus of N.S.D. (2010) with specialization in acting. He has worked with many eminent personalities of Indian theatre like K.N. Panikkar, Robin Das, Anuradha Kapur, Kirti Jain, Ranjit Kapoor, Mohit Takalkar, Dennis Mallifir, Gunakar Goswami, Sabir Khan. Naseeruddin Shah, Adil Hussian, Khalid Tayabji etc. He worked with N.S.D. repertory company for 4 years. He received the IPTA Balraj Sahni Best actor Award in 2000 and has also been awarded a Gold medal by the Rajasthan Government in singing. Some of his major plays include, Andha Yug, Virasat, Andhe Chuhe, Vikramorvashiyam, Usha Parinaya, Achalayatan, Wrong Turn, Mahabrahman, Amoeba etc.