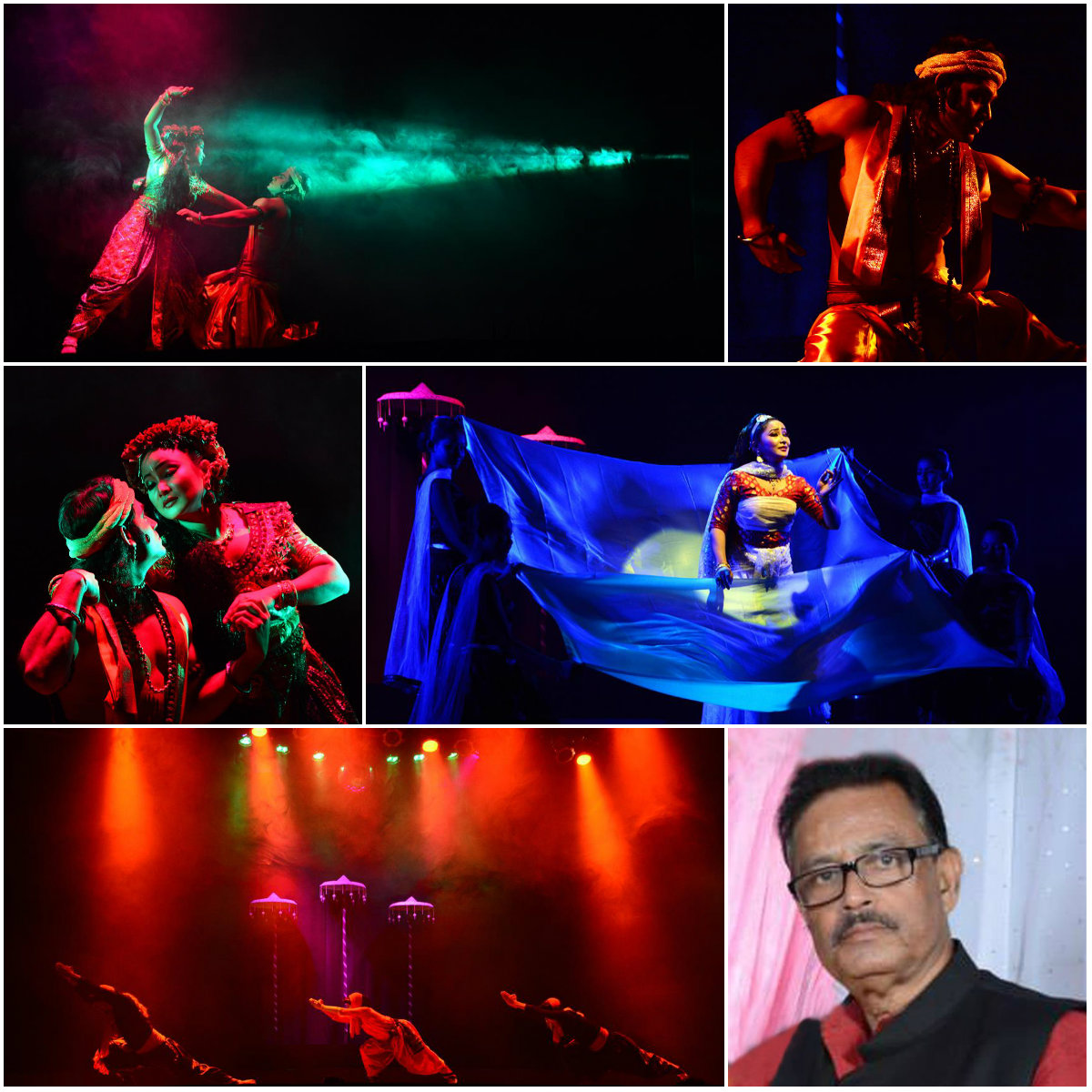 Synopsis
Chitrangada portrays the inner conflicts of Chitrangada and Arjuna as well as puts emphasis on women empowerment. In the epic Mahabharata, Chitrangada is one of Arjuna‘s wives. Arjuna travelled the length and breadth of India during his term of exile. His wanderings took him to ancient Manipur, an almost mystic kingdom renowned for its natural beauty. Chitrangada was the only child of King of Manipur. Being the heir to the throne, she dressed like a man and was the protector of the land. One day, she met Arjuna and, seeing him in actions as he hunted in the forest, she fell in love with him. On the other hand, Arjuna was impressed by Chitrangada’s fighting abilities but, all along, believed her to be a man. Then, she received a boon from Kamdev, Hindu God of love, and transformed herself into a beautiful woman. When she met Arjuna again, he couldn’t help but fell in love with her. Though she believed that she got everything she wished for in life, deep down she longed for a satisfaction that he could love her for her true self.

About The Director
Abinash Sarma is a noted director and playwright with proficiency in fine arts and scenic designing. He is among the few theatre personalities in Assam whose contribution to the Assamese theatre is reckoned as immense and most noteworthy. Sharma has directed over 49 plays including three plays in Hindi. As a playwright he has 30 plays to his credit. He is also known for designing tableaux for the Republic Day parade and other ceremonial events. He has also produced plays and serials for AIR, Guwahati; DDK and PPC, Guwahati. He retired as Joint Director, Cultural Affairs, and Government of Assam.