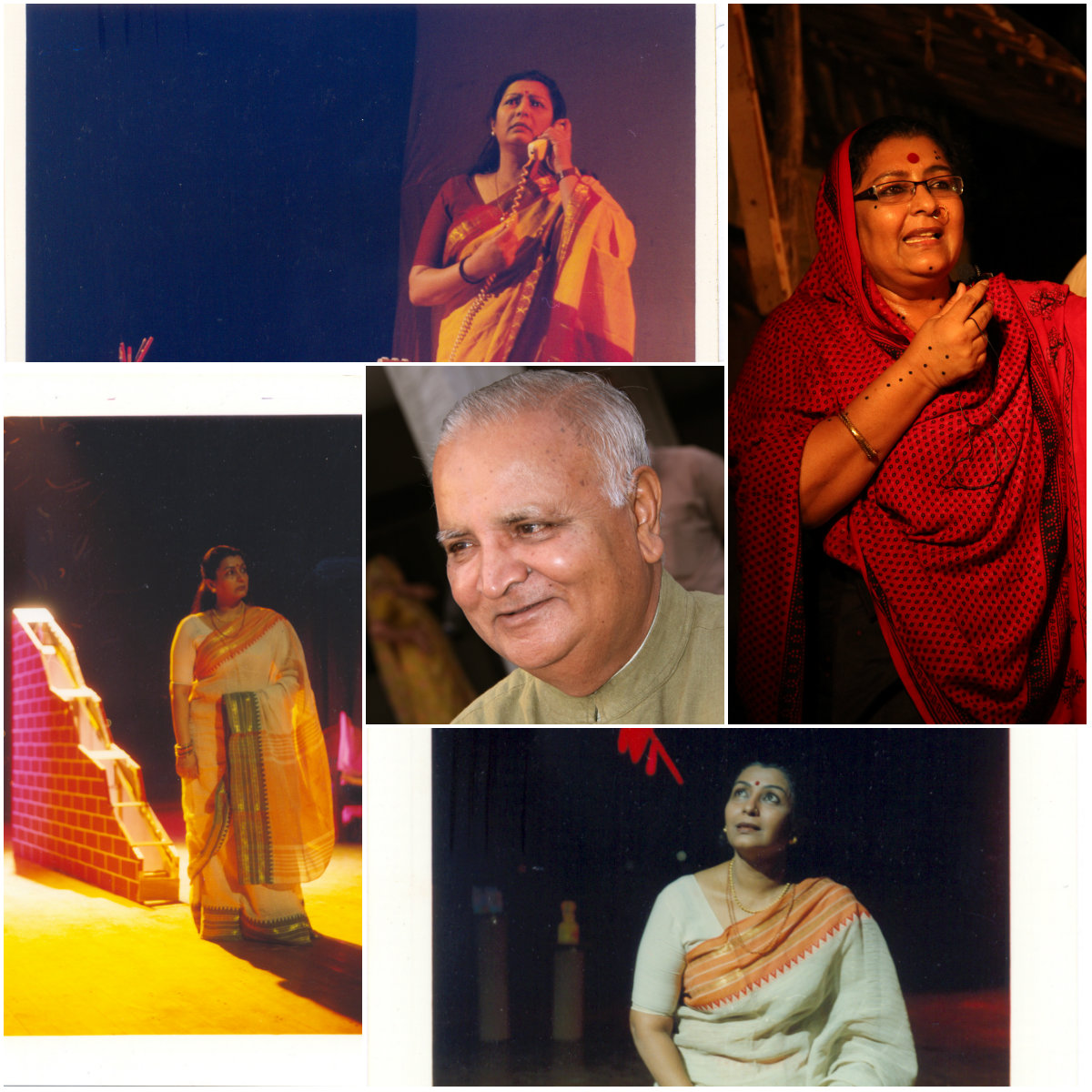 Synopsis
Akoopar is based upon the first novel in the history of Gujarati literature, which deals with the life of Maldharis and their relationship with lions, nature and the animals of Sasan Gir- the last homage of Asiatic lion. Written by Shri Dhruv Bhatt, this play won two awards this year.

Akoopar is the only play in Gujarati theatre, based on life of Maldharis. The unnamed narrator, who is a painter, has an assignment to paint the elemental form of Earth, under a grand project. The artist is an outsider who gradually unfolds the inner world of the Gir forest.

To create and understand reality, a team of artists and technicians stayed in Gir forest for ten days, in turns. They met a lot of Maldharis, forest officers, staff, rescue operators and forest guides. To bring authenticity to the play, natural sounds of forest, lions, leopards, other animals and Maldharis were recorded. In addition marasiya (death songs), marriage songs and dohas (couplets) were also recorded.

The costumes were made in Sasan village and jewellery as well as properties for the play, was also purchased from there.

About The Director
Creative Director and Managing Trustee of JT Memorial Foundation, Aditi Desai pursued a career in theatre since childhood under the guidance of her father, Shri Jashwant Thaker. She developed herself from an actress to an activist, trainer, director, producer, film maker and script writer. Her key areas of interest are theatre, video film making, development of popular educational material and Gender and theatre training. She has directed 18 plays and made 21 documentaries, docu-drama, video-spots and programmes based on various social and environmental issues. She has also acted in plays directed by Bharat Dave, Naushil Mehta, Raju Barot and many more. Desai has worked extensively in Regional Television, feature films, documentaries and radio in last twenty two years.  She has been the pioneer of street theatre in Gujarat, on issues pertaining to women and has conducted over sixty theatre training workshops in Gujarat and Rajasthan.  Desai has also been a faculty member and course coordinator for theatre in J.G. School of Performing Arts.