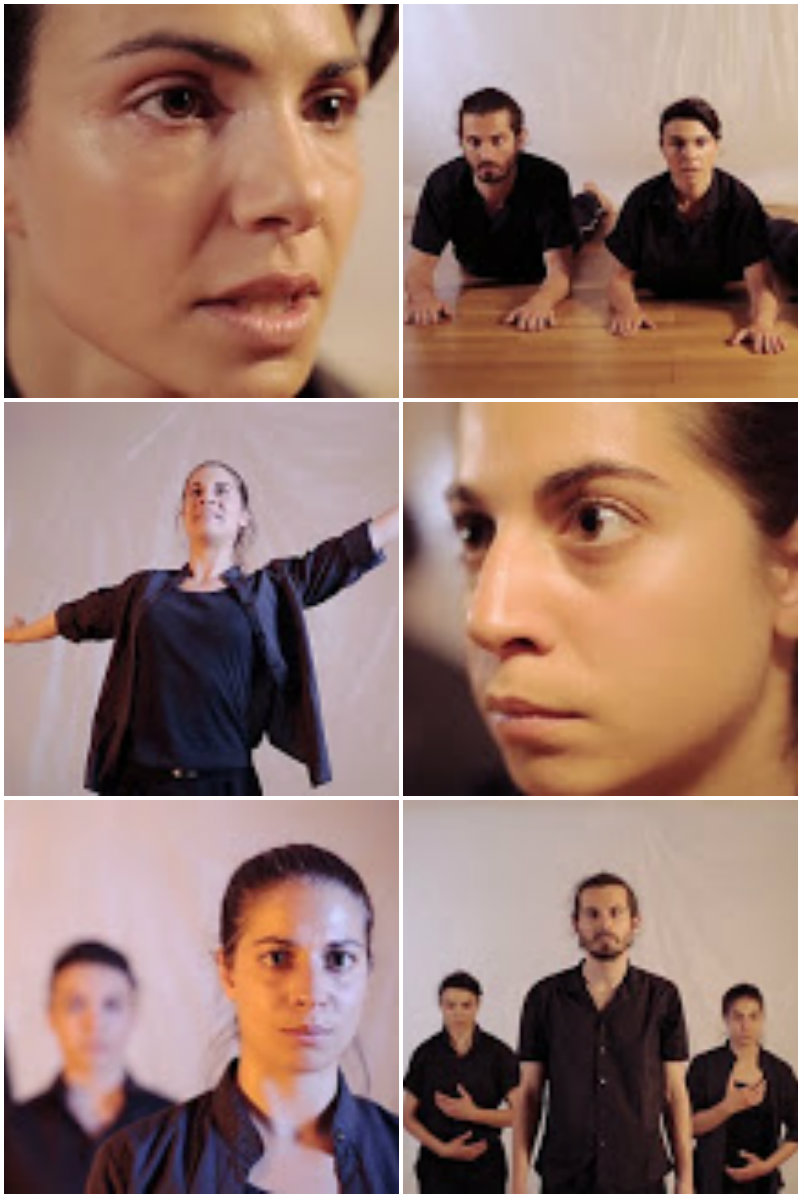 Synopsis
Agamemnon is the opening play of Oresteia, by Aeschylus, followed by The Libation Bearers (Choephoroi) and The Eumenides. Although the three tragedies are independent in their plot, the overall storyline is continuous and they all share a common theme.

In Agamemnon the action begins just after the fall of Troy and Agamemnon’s capture of Cassandra, whom he brings to Argos as his mistress. Before the day of his return is over, his wife, Clytemnestra, murders them both and she then establishes herself and Aegisthus, her lover, as rulers of Argos.

Is it fate or free will primarily responsible for the suffering in the hero’s life? What distinguishes the hero from the crowd? Though fated, the hero makes his own choices that bring about his destruction. On the contrary, an individual, as member of a crowd often loses his sense of responsibility and remains passive. Most of us fall in that category. A hero acts against the shape of things that degrade him, and in the process of action, everything we -the crowd- have taken for granted, because of fear or impassivity or ignorance, is shaken before us and scrutinised.

About The Director
Chrysanthi trained at the Greek National Theatre Drama School and graduated with a BA in acting in 2005. She performed for the National Theatre of Greece and the Epidaurus Festival with the productions Medea, Prometheus Bound, The Persians, The Oresteia, Exodus and Hippolytus, and toured China, America, Germany, and Greece. Further credits include leading roles in public regional and commercial theatres, participation in Greek television series and short films. Along with her professional partnerships as an actress, she was the director of the student’s cultural society of the National University of Athens for two years.