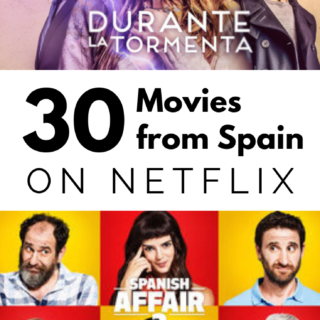 Here are some of the top Spanish movieson Netflix streaming in the US as of January 22, 2021. If you’re not in the US, just click the title to check if the show is available in your country. Watch these films while you can, 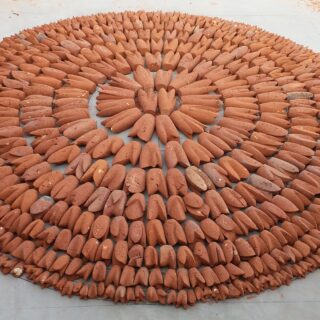 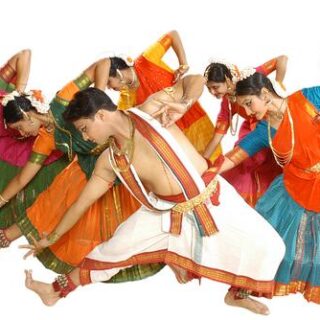 Kuchipudi is one of the major Indian classical dance folk forms performed in India. It derives its name from its village of origin, Kuchelapuram and is one of the favourite dance forms of Lord Krishna.​ Kuchipudi is known for its fast rhythms and fluid movements, creating a blend of delicacy and strength. Kuchipudi has for sure occupied a special place among other Indian classical dance forms by being a country-wide celebrated dance folk form and is recognized worldwide in many international traditional festivals.

Firstly since Women’s Day just happened this month, it is important to recall the innumerable street plays we did on women’s issues mostly under the banner of Theatre Union and Workshop Theatre But here... 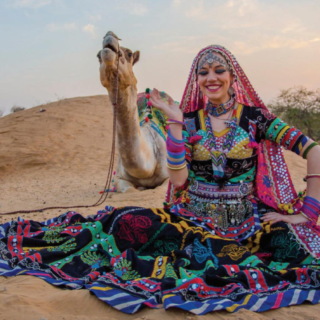 The desert state’s iconic Kalbeliya dance form performed and enjoyed by the Kalbeliyan community of Rajasthani snake charmers encompasses swirling and graceful movements that make this dance a treat to behold. Their dances and songs are a matter of pride and a marker of belonging for the Kalbelias, which reflect the imaginative adaptation of this group of snake charmers to ever-changing socioeconomic circumstances in their Rajasthani society. 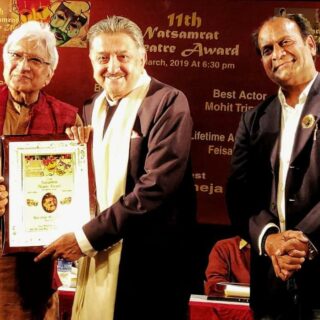 The Glittering night of Natsamrat Theatre Awards. This was the most memorable moment of that year for StageBuzz Ed, Manohar Khushalani To be Awarded The 2019 Natsamrat Best Theatre Critic Award. It was indeed a fulfilling moment and an acknowledgement of his decades of consistent and persistent work as a critic for Pioneer (Column: Foot Lights), Mid Day (Culture Cocktail) and of course StageBuzz (Editor). 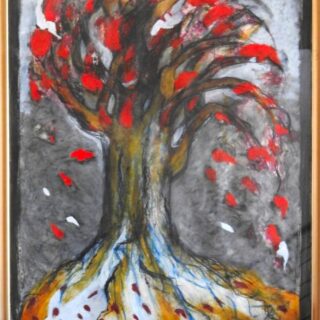 The Bhagawad Gita (15.1) Lord Krishna describes the divine Ashvattha tree, as that whose roots grow upwards and the branches of which extend downwards; its leaves are the sacred knowledge of the Vedas; the...

Sahir Ka Khayal Aaya (Urdu) – The play celebrated Sahir Ludhianvi’s  100th Birth Anniversary  on March 8 this year. It  is presented as a ‘Monologue’ (performed by Sharique Aziz) as it showcases young Sahir in the state of crafting  his long poem Parchhaiyan, arguably the best and definitely the longest  anti-war poem of the last 100 years.