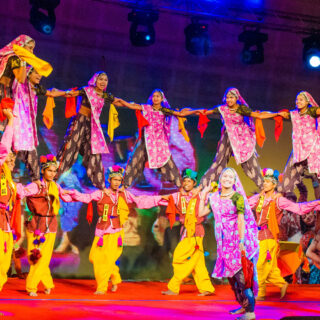 Is Theater a Sacred Ritual or Entertainment?

If theater is only a source of entertainment then it is expensive and inconvenient. Categorizing theater as a mode of entertainment is suicidal for theater. We need to explore the mystical-spiritual aspect of theater to keep it relevant.