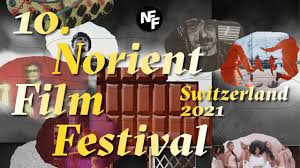 “The Sound Man Mangesh Desai” getting screened at”Norient Film Festival, which will take place between the 27 and 31 January in Bern,Switzerland.It is a festival only for Sound & music. According to Subhas Sahoo,... 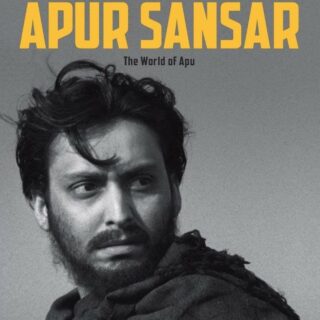 This year, the inauguration of the Kolkata International Film Festival (KIFF) will be at Nabanna Sabhaghar. Chief minister Mamata Banerjee will inaugurate the festival only in the presence  Organizing committee members. However, attempts are being made to get outstation celebrities to join the inauguration virtually, but confirmation is still awaited from the celebrities