The sculpture shown below is a faithful depiction of the person I passed by in the street in as far as the main feature of “a man walking backwards” (seen from the point of view of the feet) is concerned.  But there are other metaphorical features to the form of the body, all of which are hidden at the back, which are revealed when the viewer goes around the sculpture to inspect the feet. 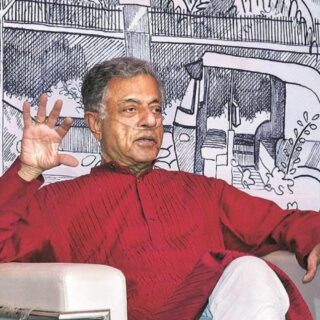 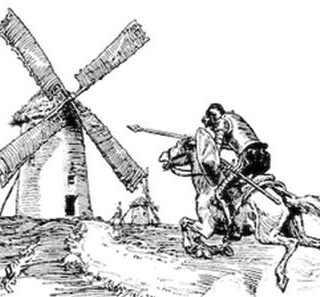 The Prosaic Names the Profound

Vibrancy comes not from creating something new and novel all the time, but in the unchanging ways we have adapted ourselves into.   The ordinary is the one that creates the true promise of the……… 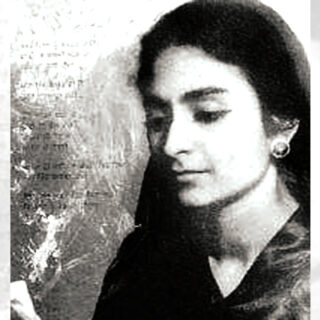 The bonds and conventions of society are certainly reflected in my poetry, negatively, of course.  But I think every intelligent person has to suffer…Suffering is the price the intelligent person has to pay.  As for women, I feel that women in literature are different from women in other fields…Basically; there is a prejudice against women in literature.  Men take women’s writing lightly; they doubt a women’s sincerity.  For example, when I got this Sahitya Akademi Award, and with it fame, the leading English daily in Delhi wrote that I got my popularity in Punjabi literature because of my youth and beauty.  I felt very sorry to read that.  Why not talent?  They can admire a beautiful woman, but not a talented one.”

In The City Alone … and other poems / Rachna Joshi

I walk through the old market
fascinated by cowbells. Himalayan cedars
and pines cover the slopes around.
Dew soaks through the foliage
and the cold vapours settle everywhere,
branches and leaves hang in a myopic mist
green, white and light blend.