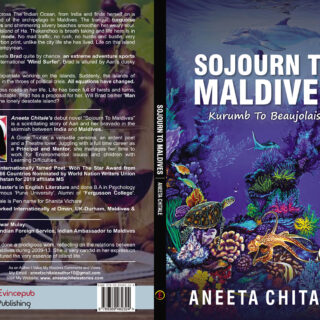 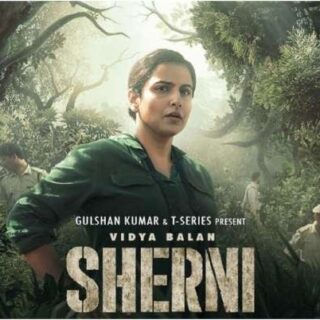 This is Aastha Tiku’s very first attempt at story and screenplay. Quite impressive. Dialogues by Yashaswi and Amit appear improvised, sound natural and sharp. Lovely. Benedict and Naren have come up with some extremely restrained musical scores that elevate the sense of mystery in the jungle. And yes, Rakesh Haridas with his available-light shots provide some real-life experience for the viewers.

Whilst Chaya was pregnant she was too confused handling the secret that she was the shadow of and not the true wife of planet Sun due to that burning heat of planet Sun and she being a shadow Lord Saturn was born very dark, So planet Sun doubted at Chaya that it can’t be his child due to dark complexion and didn’t accept him as his son, Saturn quickly gazed at his father and turned him 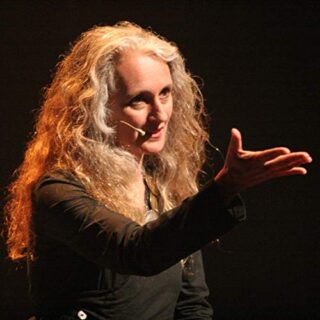