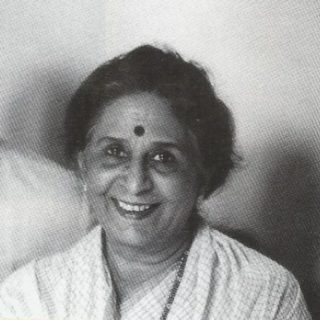 A popular actor of yester years, Lalita Kenkre, passed away in her sleep peacefully on 28th July 2020 morning. She was 86. Wife of noted theatre director, actor, designer Damoo Kenkre, mother of director... 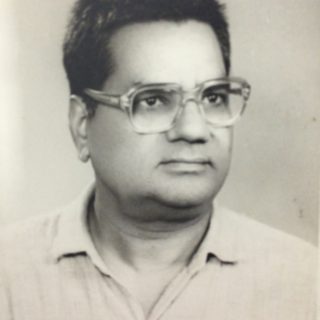 This article was supposed to be a book review, but because one had known the playwright, Dr. Charan Das Sidhu, so intimately, the personal note is unavoidable. My mind races back to 1978 when I started my theatre career with Badal Sircar’s ‘There is No End’ an English rendition of his Bengali play ‘Shesh Nei’ directed by Tejeshwar Singh. Amongst the elite IIC Theatre Club audience was a stocky, dark, bespectacled professor of English from Hans Raj College, Delhi University, who spoke in what I later came to know as his irreverently rude but affectionate style 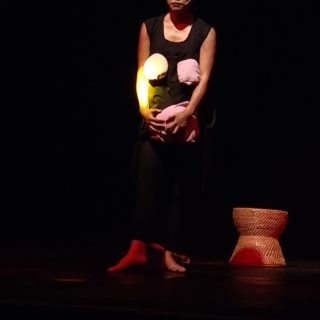 During the North East fest on Monday, the 29th October, at the Fountain Lawns, the audience was confronted by a disturbing solo performance by actor director, Lapdiang Syiem from Meghalaya, called A Being Human. Earlier on the same day we had a presentation by Soli Roy about a Manipuri play, Crimson Rainclouds, written by his own mother, Sahitya Akademi Awardee, Binodini Devi

Aurangzeb – a critique of the play by Manohar Khushalani

The story of Aurangzeb is well known. In 1657, Emperor Shahjahan fell ill, leading to a war of succession among his four sons, The main contenders were Dara Shuko and Aurangzeb supported by their sisters, Jahanara and Roshanara respectively, The Emperor favoured his eldest son Dara, who,

The only thing this play had in common with Shakespeare’s ‘Romeo and Juliet’ is the story line on which the spoof is based. Thankfully, the names of characters had been kept the same as those in the classic, otherwise one would have been at a loss on how to relate to the title of the play. The story has been given the look and feel of a folk lore in the tradition of romantic tales, such as those about; Umar-Marvi, Reshma-Shera, Sasi Punoh 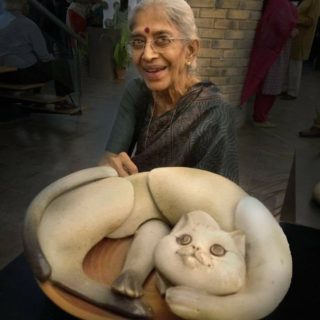 Known to be one of India’s best-known ceramic artists, Baroda-based Bhatt breathed her last on July 11, two days after she suffered a stroke. She was 80. “She was a gentle and generous person, who made wonderful work. A nodal figure for artists working in ceramics, her works received wide recognition and she would often travel to conduct workshops across the country,” says artist Nilima Sheikh. 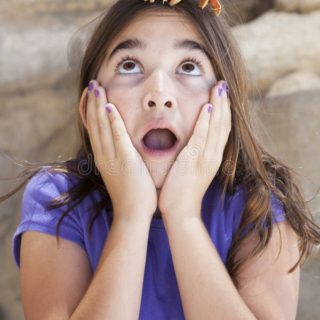 Her name is Aradhana and she is a prospective 7th grader at the International School of Panama. Her most prevalent learned behavior during these initial months of Covid-19 has been “Science Curiosity”, be it in Physics, Chemistry, Biology or Zoology. We were pleasantly surprised when she was recognized as ISP’s “Most Independent Thinking Student in Grade 6”.