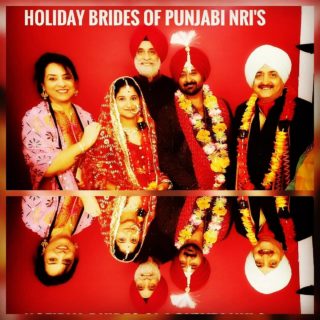 “Thousands of Brides are waiting for their NRI grooms in Punjab… This is perhaps amongst the top social malice of Punjab…” According to the director of the film, Satya Prakash Sabarwal, “These Runaway Grooms... 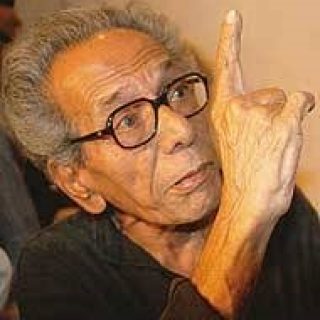 Habib Tanvir (1923-2009), was perhaps the most famous Theatre personality in north India. An actor-manager in the Old-School mould, he led a crowded professional life, which, over the years, had invariably...

Marcello Mastrianni- An Actor for All Seasons / Partha  Chatterjee

Marcello Mastrianni (1924-1996 ) was for many the most charismatic of European actors, and along with Jean Paul Belmond, the most subtle.He was, for many the most versatile actor in the world. There is something loutish about... 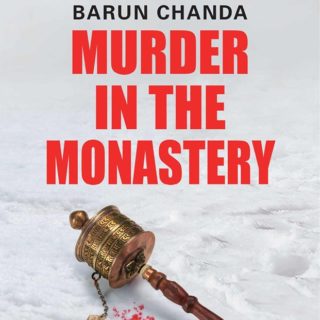 Yet it vanishes leaving a distraught abbot, tense monks running around, and two murders linked to the missing manuscript.
Chanda, unlike Dan Brown, manages a credible, minimalist diplomatic secularism–though the murderer is s hired goon of some Christian sect or other, Chanda does not point fingers at the Catholic church or Opus Dei, a la Brown in ‘The Da Vinci Code’.
I liked the erotic undercurrents in the novel overall–the steamy one-night stand between Miriam the fair-skinned Coorgi Catholic nun novice and Tenzing, the fully grown adolescent Buddhist monk novice, is deliberately understated and leaves the reader’s pornographic imagination to fill in the details.